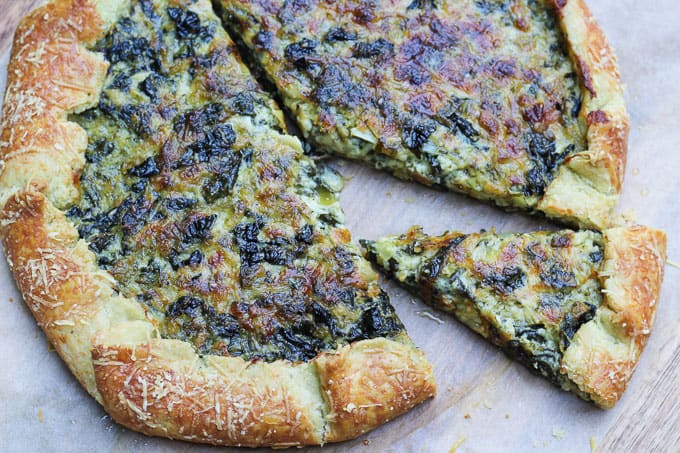 Wine Adventure anyone? Ever hear of Moldova? Moldova is located between Romania and Ukraine in Eastern Europe. The country has a rich and long wine history, the first known grapevines dating back to 7000 BC and winemaking around 3000 BC. It has the highest density of vineyards globally, with plantings of international and indigenous grape varieties.  Some of the world’s largest wine cellars are in Moldova, including the cellars at Milestii Mici – registered in the Guinness Book of World Records with over 1.5 million bottles of wine. What better way to explore Moldovan wines than to taste and pair them with a savory cheese crostata.

This month the Wine Pairing Weekend group is traveling virtually to Moldova. Jeff from FoodWineClick is our host and arranged for wine samples from Wine of Moldova. Don’t miss more adventures on Moldovan wines from the group at the end of this post. And join us for our Moldovan wine chat on Twitter, Saturday, July 11th at 11:00 AM ET using hashtag #winepw to follow the conversation. 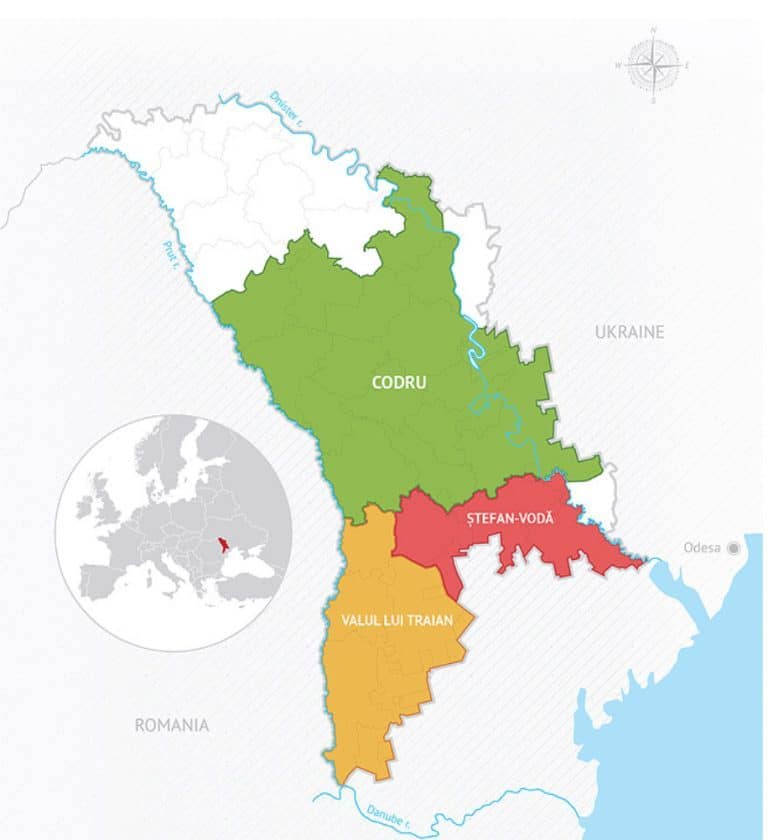 Map via Wine of Moldova 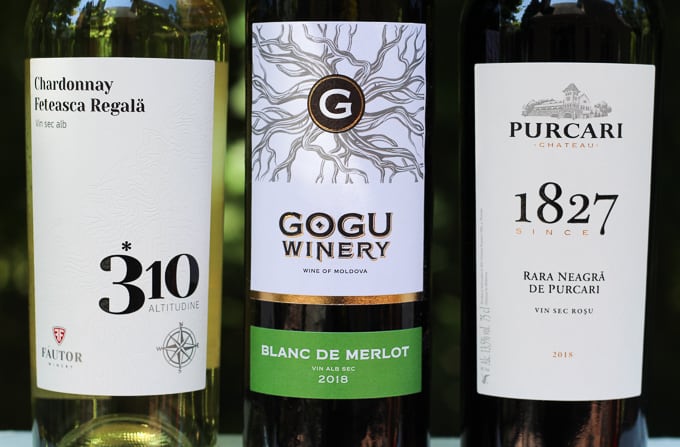 Disclosure: the wines were provided as media samples. All opinions are my own.

Pale lemon-green in color. Aromas of lime zest, nectarine, blossom, and wet stone. On the palate, dry, with medium body and medium (+) acidity. Refreshing flavor notes of lime, white grapefruit, and wetstone. A round smooth mouth feel with a lingering lime finish. 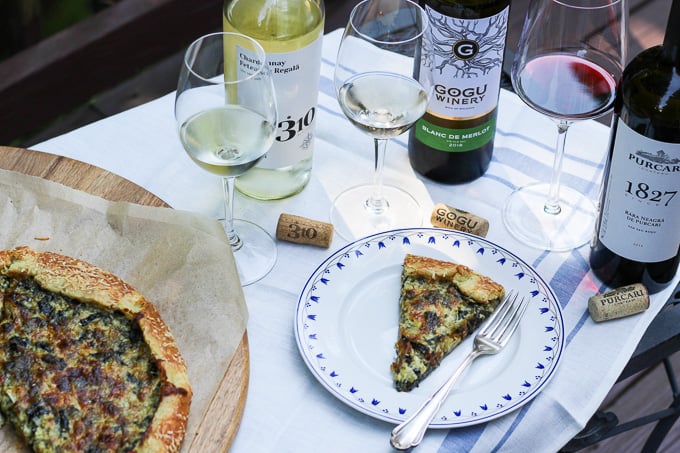 The cheese crostata was a perfect appetizer to pair with the three Moldovan wines. The crisp acidity of the two white wines cleansed the palate from the rich cheese of the crostata. While the overall weight of the wine and crostata were in balance.  The red wine was a match for the crostata’s earthy leeks, kale, and swiss chard. The wine’s smooth tannins mirrored the luxurious texture of the cheese.